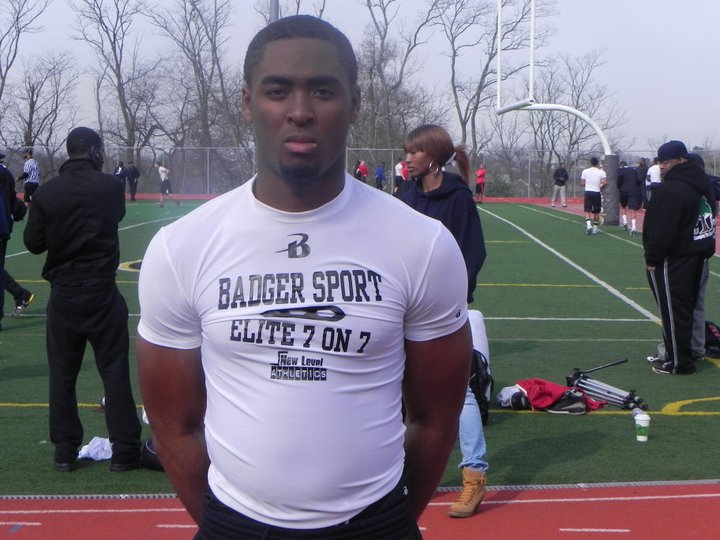 Parrish McKnight - ATH - (Webster Schroeder)  McKnight has done everything that has been asked of him to do for the Warriors, and he’s done it at the highest level from the QB, RB, and WR positions, McKnight managed 1,530 all-purpose yards and 9 TD’s in 2010.  The 5'11, 195lb. athlete has been on college recruiting radars since 2008, when as a freshman, he earned the starting QB spot and led his team deep into the sectionals and a 9-1 record. When the season kicks-off in 2011, McKnight will become a rare 4-year varsity starter, over the last few years he’s caught the eyes of college coaches from: Buffalo, Maryland, Rutgers, Connecticut, and many 1-AA schools as well.  McKnight is an x-factor on the field and is prone to making some very big plays at very tough times during game situation.  Next year will be a fun year to follow the all-around athlete from Webster Schroeder.  McKnight will be most likely be an AGR candidate if he continues to have success.